We are PADI dive centre run by a French Master Scuba Diver Trainer and biologist. Arriving in Fiskardo in 1999, Cédric Georges established the Fiskardo Environmental Museum before founding Fiskardo Divers in 2005. In 2018, he established the marine research and conservation organisation, KOSAMARE. Our office is therefore always busy with divers and researchers, and you can find an assortment of displays on the Mediterranean monk seal, loggerhead turtle, and the impressive skeleton of a Cuvier’s beaked whale! We also have artifacts and the story of a Bristol Beaufighter – a British bomber shot down near Fiskardo in 2944 (you can dive on the wreck!).

Built in 1870, our building is one of the oldest in Fiskardo and has a beautiful vaulted room that was used in the past to store the salt of the village. This is where we now store our diving equipment. Our compressor is a Paramina Typhoon Classic (15m3/h) with two 50 litre storage tanks for fast refilling. We are affiliated with Scubapro, our equipment is tested annually by professionals and renewed frequently. 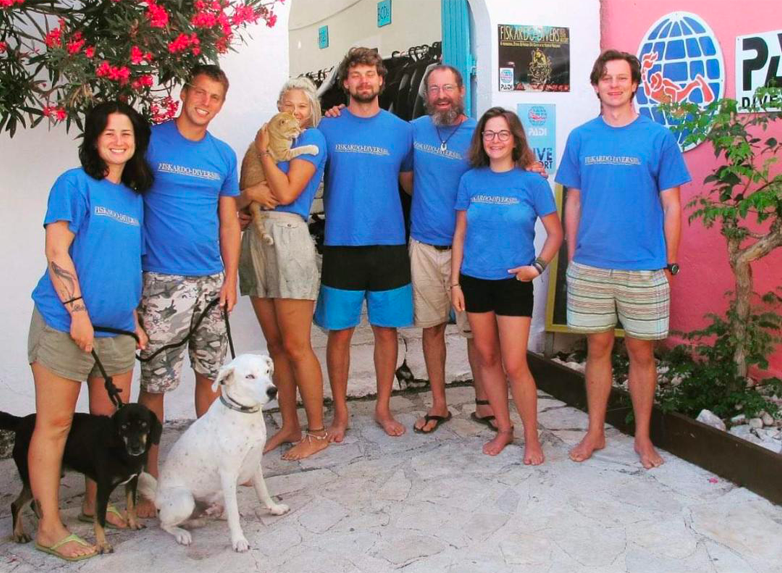 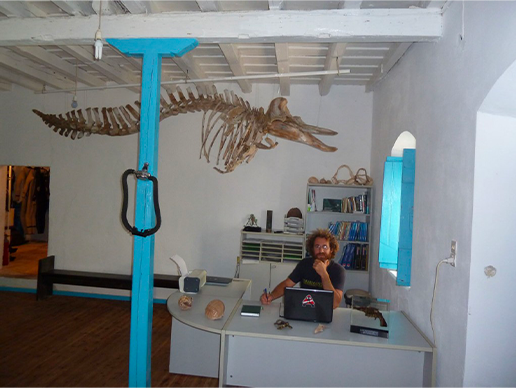 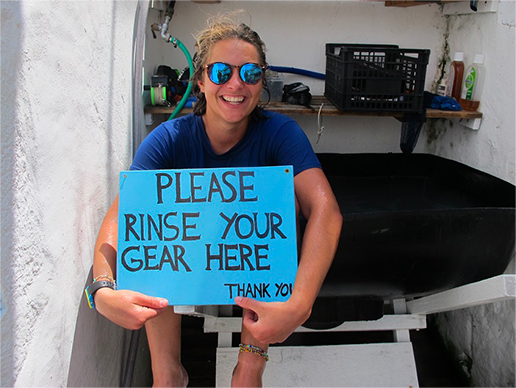 Our team of professional divers come from all over the world and have a wide-ranging experience to suit your needs. We speak Greek, English, French, Spanish, and German.

Cédric Georges: Biologist and PADI Master Scuba Diver Instructor. Cédric discovered Kefalonia in 1999 where he worked in the conservation of the marine environment before founding Fiskardo Divers in 2005. French.

Alex Mc Master: PADI Divemaster, journalist and ecologist. Alex will tell you stories until you ask him to stop. Irish.

The Dive Center is located on Fiskardo harbour in one of the oldest houses of the village. The house, built in 1870, has a beautiful vaulted room that was used in the past for storing the village’s salt. This is where we now store our diving gear and our compressor.

We also have, within the dive centre, some facinating displays on Marine Life, including whale, turtle and seal skeletons and a display charting the story of a Bristol Beaufighter – an English bomber shot down by the Germans in 1944 (and one of our dive sites).

Our dive centre is also equipped with a toilet, shower, seating and changing areas, as well as storage space for personal belongings.

Our diving equipment is annually tested by professionals and renewed frequently. 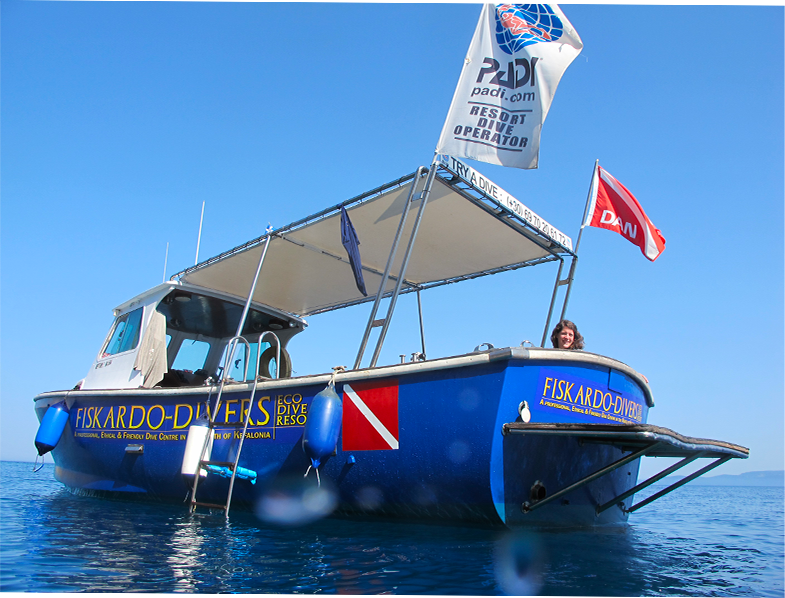 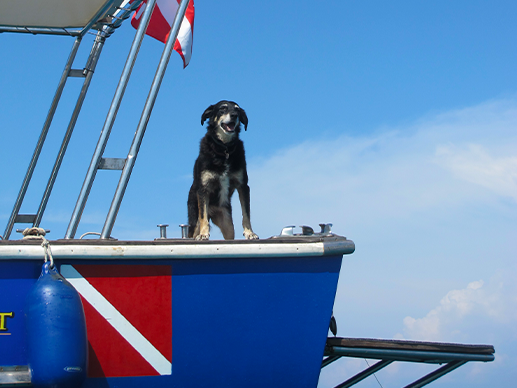 One of the most distinctive boats in the harbour, Neptune III is a spacious and comfortable vessel. Moored just a few metres from the dive centre, we have access to a large range of dive sites within a 30 minute journey. With a large diving platform and a roof for the summer sun, Neptune III is the perfect boat for a comfortable dive trip! With space for 12 people, we can easily accommodate family trips, divers with mixed abilities, and private charters.

Monachus is our semi-rigid boat with space for up to 10 divers and the speed to access our more distant sites, as well as reaching our classic sites in less than 10 minutes. At 8.5 metres, it is equipped with a 250hp Suzuki 4-stroke motor.

Both vessels carry all the necessary emergency equipment as well as GPS, radio, depth sounder. 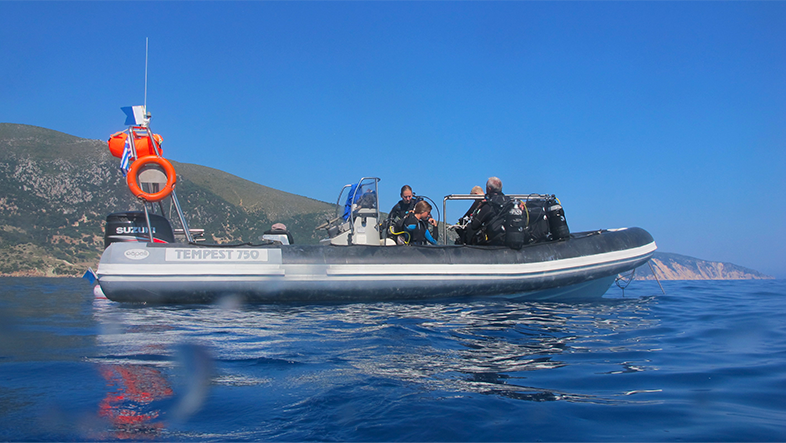 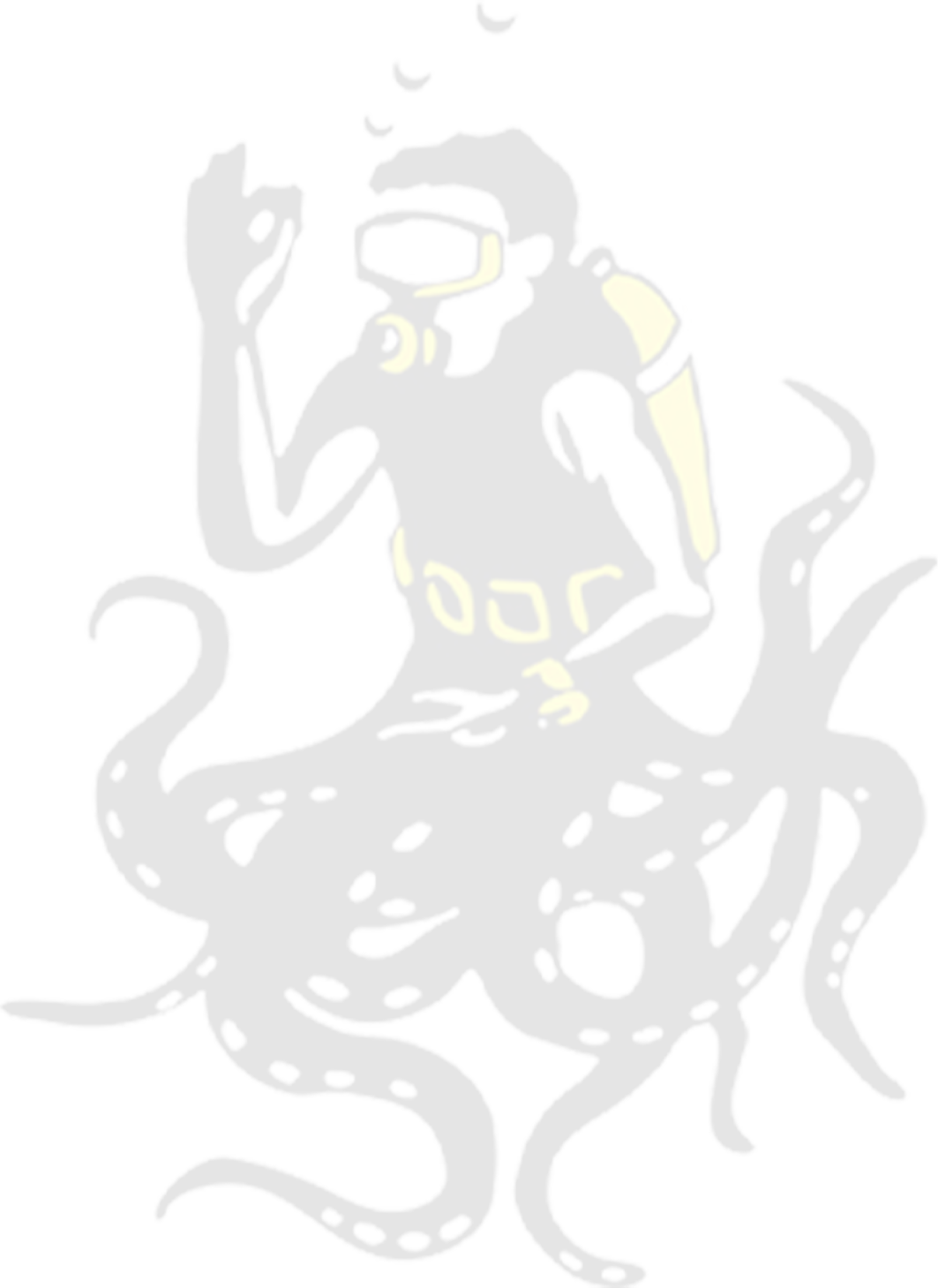